Sorry, you need to enable JavaScript to visit this website.
Skip to main content
Next article
Can Dogs Eat Strawberries?

Christmas is an exciting time for all the family, and that includes your dog too! Most owners want their four legged friend to be involved in all the festivities, but it's important to know which foods are safe for them to eat. Read our guide to find out what can be included in your dog's Christmas dinner and what should be avoided.

Christmas is an exciting time for the whole family and that includes your dog too! It’s only natural that you’ll want your dog to be involved in all the festivities – you might buy them presents and wrap them up and you could even be thinking about making their very own Christmas dinner for dogs.

If you want to prepare your pup a special Christmas meal, it’s important to know that there are certain foods that should be avoided as they could cause problems that vary in severity from digestive issues, to possible death.

You may be wondering whether dogs can eat turkey, gravy or stuffing? Keep reading to find out which foods are safe and which should be avoided at all costs.

There are many little pieces that make up the perfect Christmas dinner – only some of which are ok for canine consumption. We’ve looked into the most common food items and whether they’re safe to give as a Christmas dog treat:

Yes, dogs can eat turkey as long as it’s boneless and skinless. The skin is much too fatty for your dog, while the bones can cause internal damage, so ensure that you’ve taken the time to remove these from the meat before adding it to your dog’s Christmas dinner. For more information read our article on 'Can Dogs Eat Bones?'.

It’s better not to. While your dog may love the taste of the gravy that humans enjoy, it’s far too salty and fatty for them and should be avoided as it could cause stomach upset, and digestive problems like sickness and diarrhoea. You can try giving them a similar experience with gravy dog food as a Christmas dog treat as this is specially designed for canine consumption.

How about Christmas pudding and mince pies?

Both of these tasty Christmas treats contain lots of currants, sultanas and raisins which are all highly toxic for your dog, and in some cases if digested they can even cause severe kidney failure.

Other foods to avoid

There are certain ingredients that should never be added to your dog’s Christmas dinner as they could cause serious stomach upset or worse. The following foods should be avoided and placed far out of reach of paws during the festive period:

Chocolate is highly toxic to dogs and even small amounts can be fatal. Chocolate contains a chemical called theobromine and when small amounts are consumed it can cause serious reactions such as agitation, tremors, convulsions, hyperexcitability and even heart problems. Interestingly, the darker the chocolate, the higher the levels of theobromine.

This makes dark chocolate the most dangerous of all. According to The Blue Cross, if you think your dog has eaten more than 3.5g of plain or dark chocolate or 14g of milk chocolate, they should be taken to the vet as soon as possible.

All of these vegetables are from the Allium species of plants and are highly toxic to dogs. Digestion of these can cause damage to red blood cells which could even result in anaemia.

These types of nuts are common around Christmas time, but make sure that your dog doesn’t get their paws on them! Wag the Dog UK states that they’re highly toxic as they contain a toxin that can cause neurological problems or seizures in dogs.

Cream and cheese are a Christmas staple, but they shouldn’t be added to your dog’s Christmas dinner! Dogs find it difficult to digest lactose and large amounts of dairy can cause stomach upsets and sickness and diarrhoea.

Luckily, there are some foods which are perfectly safe as a Christmas dog treat! These foods are safe for your canine, but remember, human food should always be fed in moderation and should never be a substitute for good quality nutrition:

Cranberry sauce is fine for your dog to eat, just make sure that it’s unsweetened and with no added nuts. Avoid giving too much but a dash over a slice of Turkey will be a tasty treat that your dog will love.

Only mashed or boiled potatoes are safe for your dog to eat and ensure that you haven’t added lots of butter or salt before offering them to your dog. Only feed these in small portions as they’re high in starch which dogs may find difficult to digest.

There’s lots of vegetables that you can add to your dog’s Christmas dinner. Green beans, Brussel sprouts, parsnips, peas and swede can all be fed as a tasty and healthy snack. However, be sure to feed vegetables in moderation as if your dog eats too many, they may get wind or even diarrhoea problems.

Is mistletoe poisonous to dogs?

Interestingly, Christmas trees also pose a threat as though they’re not toxic, their sharp tips can cause internal damage if eaten. It’s important to keep any plants out of reach throughout the Christmas season to ensure that your dog doesn’t eat them.

The Christmas season is a fun and festive time and there’s no reason that you can’t make your dog Christmas dinner! Where the answer to can dogs eat gravy or stuffing is no, there’s still plenty of other tasty foods you can give as a Christmas dog treat. 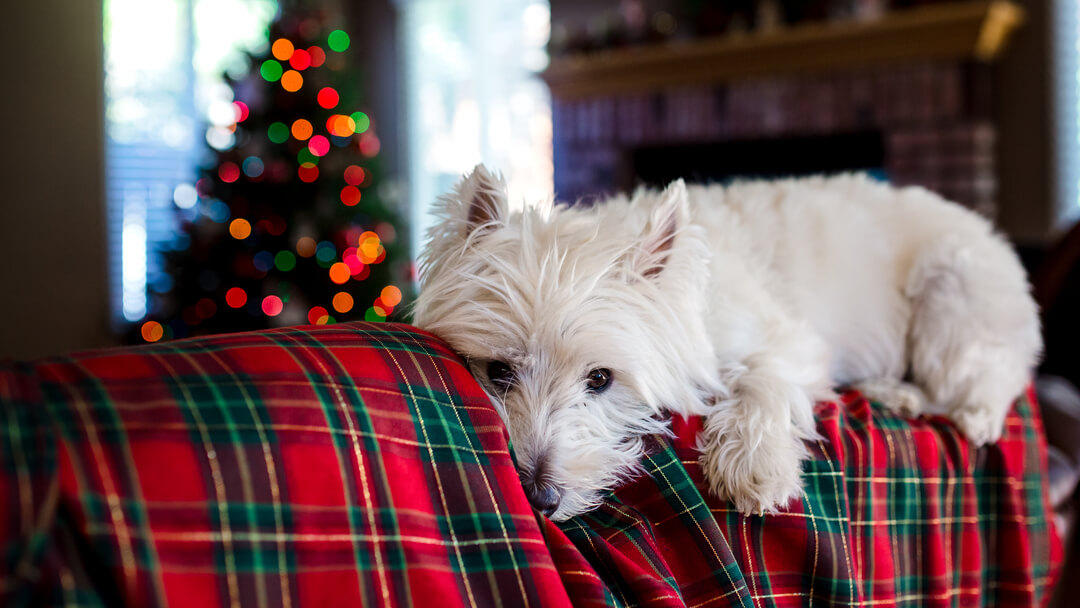 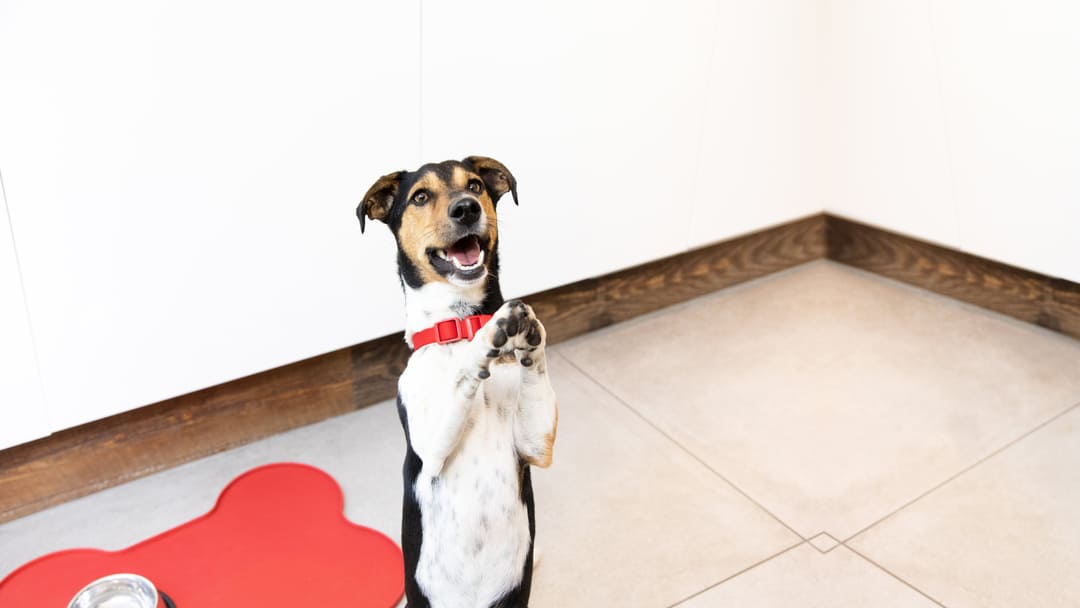 Harmful Substances and Foods for Dogs 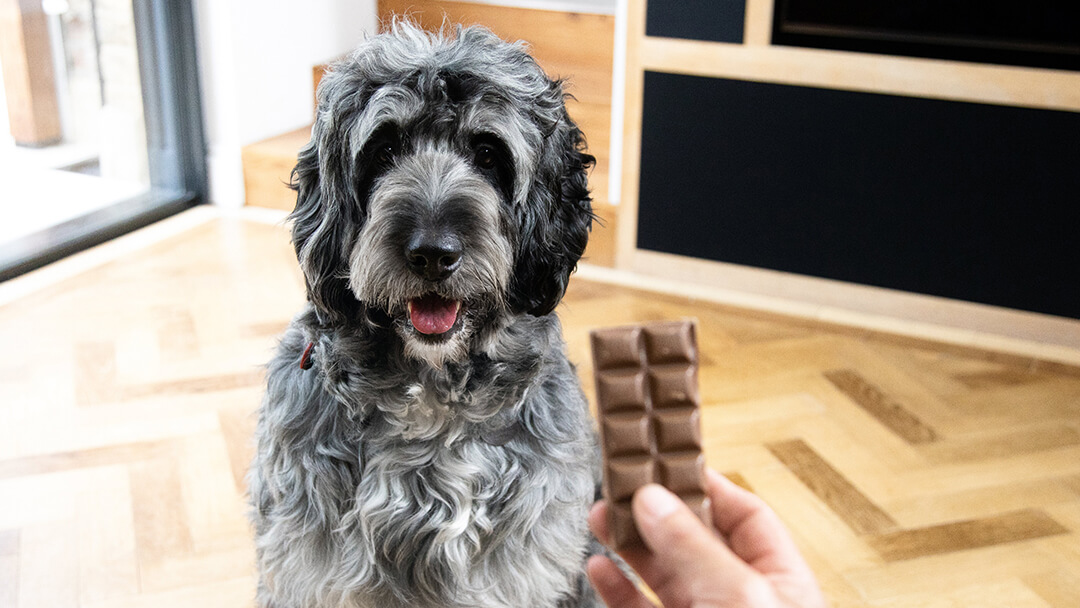