Sorry, you need to enable JavaScript to visit this website.
Skip to main content
Next article
Why Does My Cat Meow at Night?

Your cat probably has lots of quirky habits, which is one of the many reasons they’re so much fun to be with. But sometimes their behaviour can surprise you – maybe yours has been scratching and clawing things you don’t want them to, for example, or shredding an innocent pair of curtains. We often associate chewed-up furnishings and general mayhem with mischievous or anxious dogs, but a destructive pet with cat behaviour problems can do their fair share of damage too.

As cats have evolved to be top-of-the-food-chain predators, aggression is an integral part of their behaviour. Cats use aggression for lots of reasons, such as catching and killing prey, defending themselves and their territory, and warding off competitors.

Hopefully your cat shouldn’t show aggression towards you at home, but if they do there are certain things you can do to understand and resolve any issues.

Why is my cat aggressive?

If your cat is being aggressive, you need to ask why. Are they fearful or anxious about something? Are they in pain? Are they defending their territory? Are they simply playing too boisterously and not keeping their teeth and claws in check? Or does it seem that they’re pursuing you as if you’re their prey?

There are many reasons why cats demonstrate aggressive behaviour, and most of them are normal, if not inappropriate for a home environment.

Sometimes it’s temporary, caused by immediate circumstances (perhaps they’ve stumbled across an enemy cat), while sometimes it’s more in-built into your cat’s personality – a lack of socialisation and handling at a young age is often a common cause of aggression.

It’s always a good idea to get your cat checked over by a vet if they have become aggressive, just to make sure their behaviour isn’t the result of pain or discomfort. Pain-induced aggression is common, so if your vet can make your cat more comfortable they’ll probably be a lot less irritable.

What to do if your cat bites you

Although it may be a shock, try to keep calm if you’re scratched or bitten by your aggressive cat, as shouting, sudden movements and physical retaliation will only scare your cat, and make them less likely to accept fuss in the future.

Be sure to wash any scratches or bites promptly in warm, soapy water and treat them with antiseptic cream. Seek medical advice if the scratch gets infected or if you develop any symptoms, such as a fever, headache or swollen lymph glands.

During play time it’s common for your cat to view whatever they’re playing with as ‘prey’, so never play with only your bare hands or you may be pounced on and scratched. Instead, use a fishing rod-style toy or a remote-controlled toy to play with your pet at a safe distance.

Redirected hunting is often seen in indoor cats that have limited opportunities to express their natural predatory behaviour outside, which is why they may sometimes lie in wait behind a door and pounce on you as you pass. As with most cat behaviour problems it’s best to ignore it.

Stand still, be silent and don’t react. If you do nothing, your cat will lose interest. If you suspect they’re about to pounce on you, divert their attention by rolling a toy across the room for them to chase.

Sometimes, your cat will seem to become fixated on another object, such as the sight of a rival cat or a bird through the window, and you can clearly see from their body language that they’ve gone into ‘predator mode’. It’s common for them to redirect an aggressive response to you if you happen to touch or disturb them when they’re in this state, as they may not realise it’s you, and not the object they’ve been tracking. Talking to them in a reassuring voice before approaching them can help snap them out of their focused state, or try rolling a ball of paper past them to distract them safely.

Aggression to other cats at home

Cats can be quite solitary creatures, but they will usually get along quite happily with their feline family members. Many cats are very affectionate and loving with each other, while others will learn to tolerate each other and leave one another alone, providing they have enough space. But if their living area is too cramped, squabbles can erupt more often.

Cats are usually non-confrontational and prefer to run away from threatening situations, so if you have more than one cat make sure there are plenty of high-up escape routes around the house, such as cat activity centres and uncluttered windowsills that they can retreat to if they get into a tiff.

However, just as there are all kinds of personalities in the human world, there are many different personalities in your pet’s world too, and some cats simply don’t like sharing their home with others, or will take a dislike to a particular single cat. In these cases, the advice of a behaviourist can be helpful, although sometimes re-homing one of the cats is the safest and fairest option for all of them.

Take time and care in introducing new cats to the house, and never tell off or punish your existing cat if they’re not particularly welcoming to begin with, as this can lead to further negative associations. Give them time and space to get used to their new feline housemate, and seek help from your vet or a feline behaviourist if necessary.

Aggression to neighbourhood cats is most commonly seen in unneutered male cats, who can be very territorial and competitive. Luckily, the vast majority of neutered cats live together quite happily, or at least tolerate each other! They’ll try to avoid physical contact as much as possible, preferring posturing and meowing threats at each other, before eventually reaching a time-sharing agreement for favourite areas to explore.

In urban areas, however, where space is at a premium, cats can come to blows while they wait to use the same space. In this instance, try talking to your neighbours to see if you can arrange to let your cats out at different times, so they’re less likely to cross paths. It’s also a good idea to let your cats out only after they’ve been fed, so they’ll be more lethargic and contented. 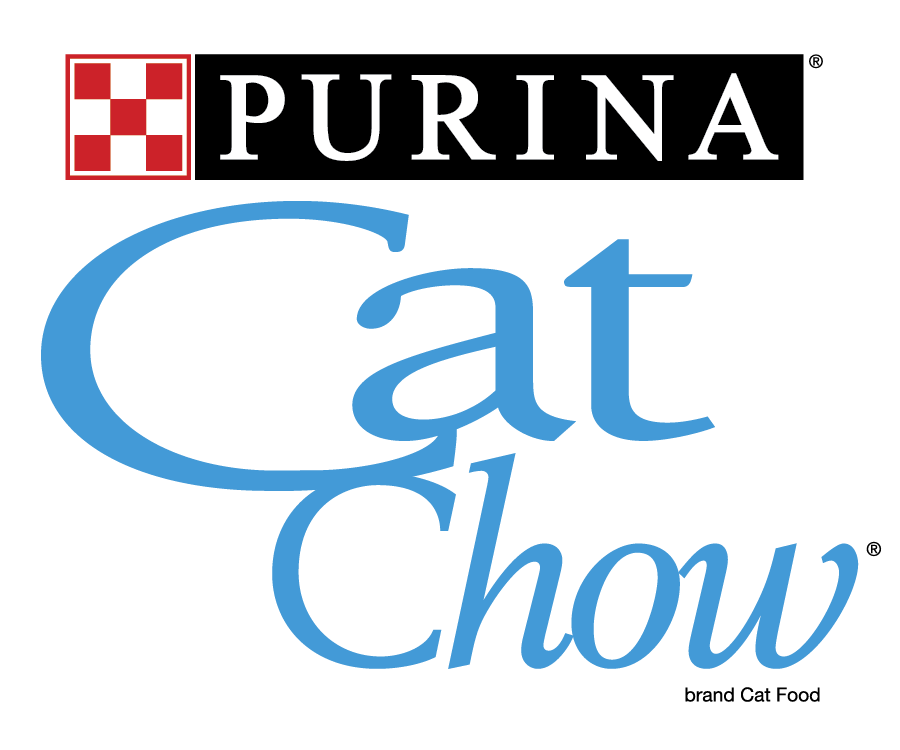 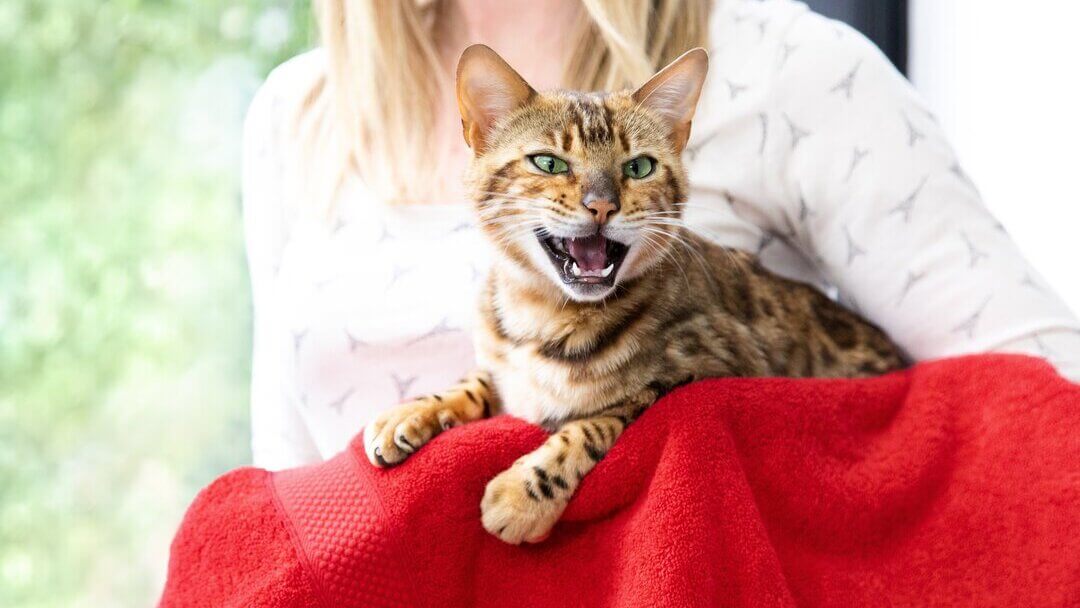 Why Does My Cat Meow at Night? 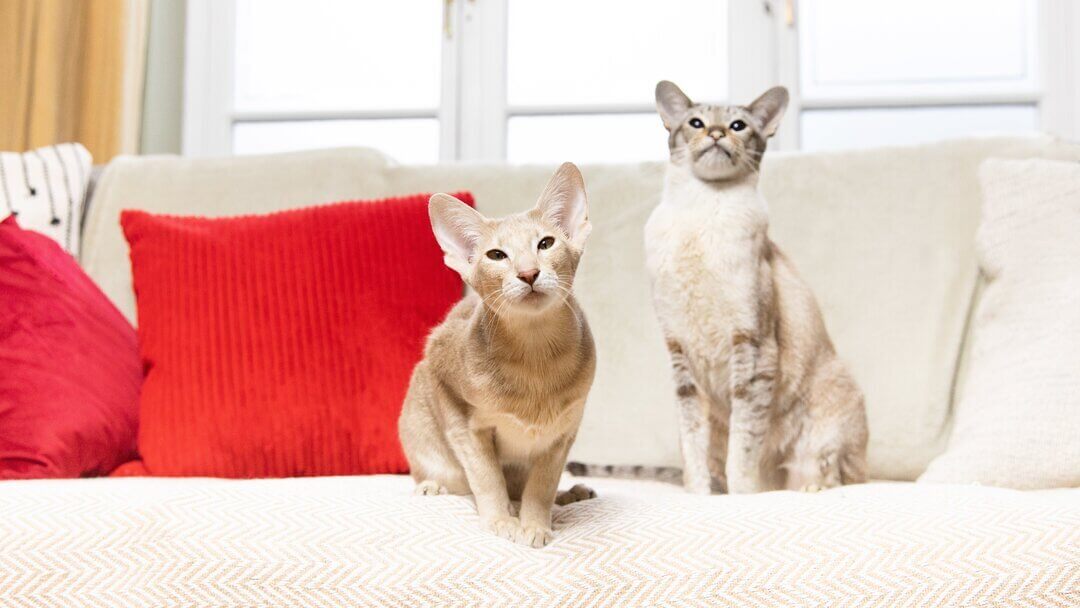 How to Stop Cats Fighting 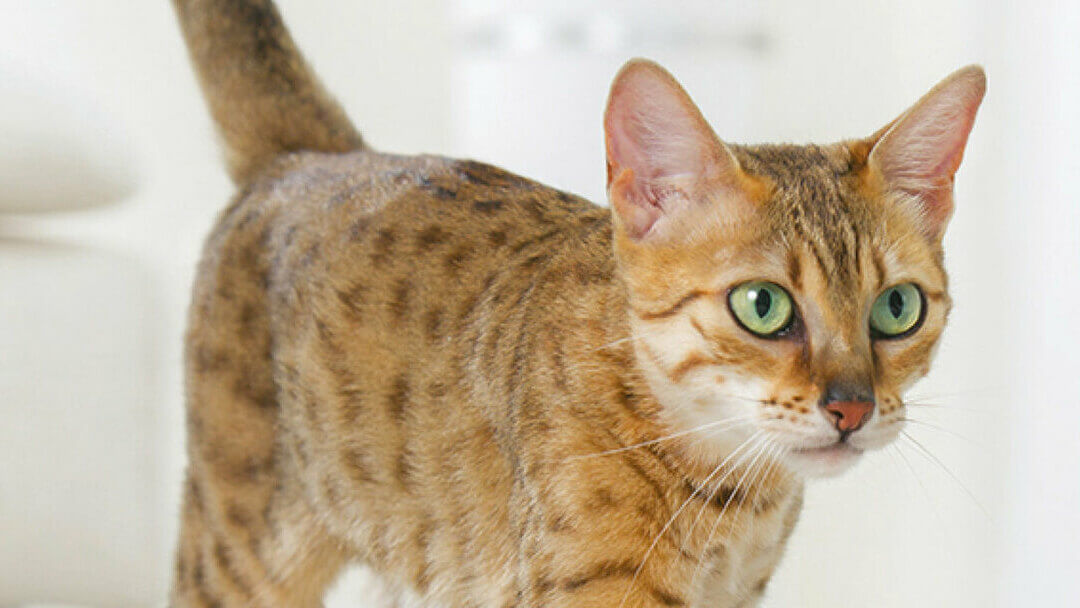 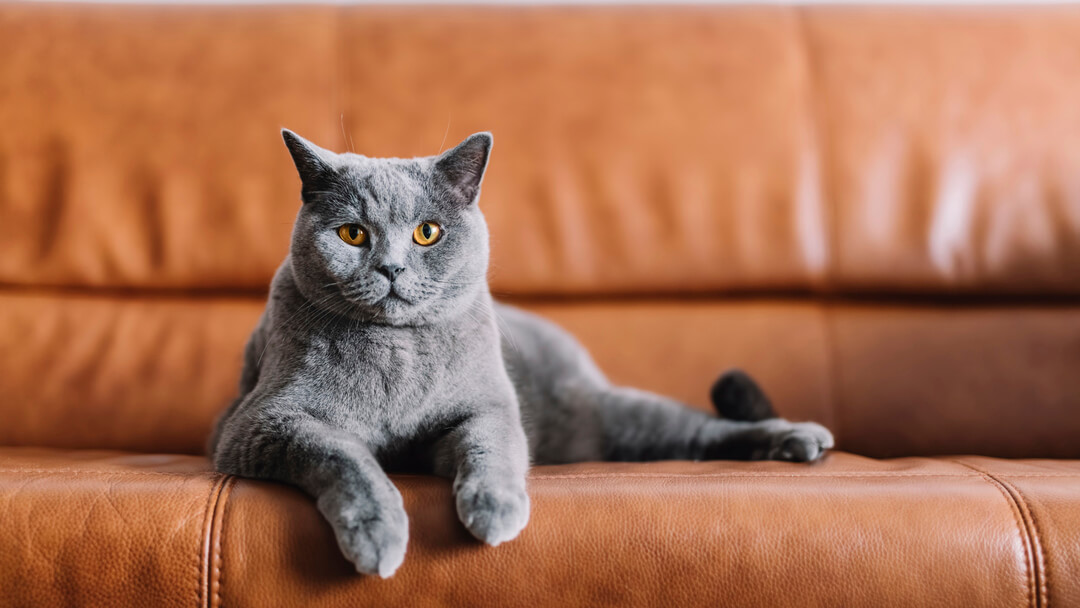 How to Stop Cats Scratching Furniture